Two local firms specializing in family law announced Wednesday that they are merging.

“It is going to be a powerhouse of family law attorneys,” said Trish Cooper, a partner in the firm, during an interview at her office in LoDo last week.

“It really is,” said Kate Lewis, another partner.

The merger follows a busy two years in divorce law, as the pandemic led unhappy and cheating couples to evaluate their future together. Divorced couples, meanwhile, had to find agreements on contentious issues involving their children, such as socialization, masking and vaccinations.

“A lot of people were experiencing existential crises and thinking, ‘What do I want in life? What do I want in this relationship?’” Cooper said of the past two years. “I think it really brought to bear some deep thinking about marriages that people had sort of been avoiding or were not prepared to really think about until life took on a different meaning.”

Though their attorneys sometimes sat on opposite sides of the courtroom, the two firms were not competitive, according to Cooper and Lewis. When one firm was overloaded with case work, they would recommend prospective clients to the other firm, Cooper and Lewis said.

“It was really an organic and cool process,” Lewis said of the merger. As leases were ending, conversations began. “It was sort of, ‘Hey, we have so much fun intellectually, personally.’ And we all saw that the two firms had strengths in different places and could help each other grow.”

Merging law firms benefit from an expanded brain trust, Lewis and Cooper said. With more attorneys around, it’s more likely that someone has the answer to your complex legal question. And, in family law, there is the added importance of having a larger emotional support network.

“You need to be able to go home and leave your work behind you and not lay awake at night worrying about all of these really difficult issues,” Cooper said.

Cage Bucar Lewis has moved from Sunnyside to Lass Cooper Ramp’s offices at 1441 18th St., two blocks east of Union Station in LoDo. For now, they are the only tenants in the four-story building, which is on the National Register of Historic Places and being renovated. The new firm occupies 5,636 square feet on the third floor of what is called the Blake Building.

Centennial-based Global Pacific bought the Blake Building for $8 million, or about $292 a square foot, early this year. Global Pacific plans to remove ceiling tiles and drywall to expose some of the building’s original architectural features, which date back to 1906.

Wed Aug 3 , 2022
Mesa, AZ – Divorce can be one of the most difficult, stressful experiences that a person can go through in their lifetime, and for women, the process can be even more challenging and complicated. The emotional rollercoaster of a divorce can leave them feeling drained, exhausted, and at times, even […] 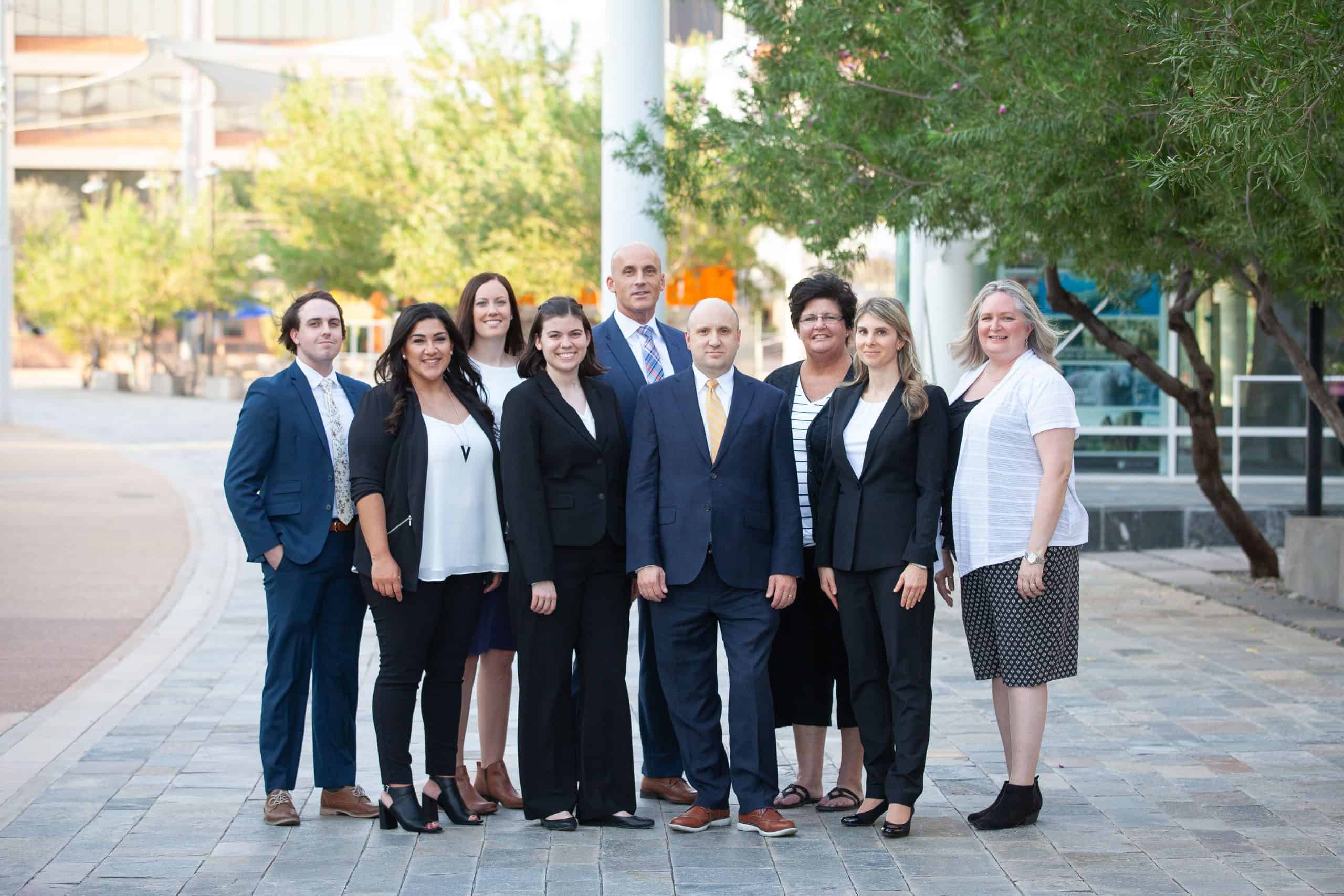