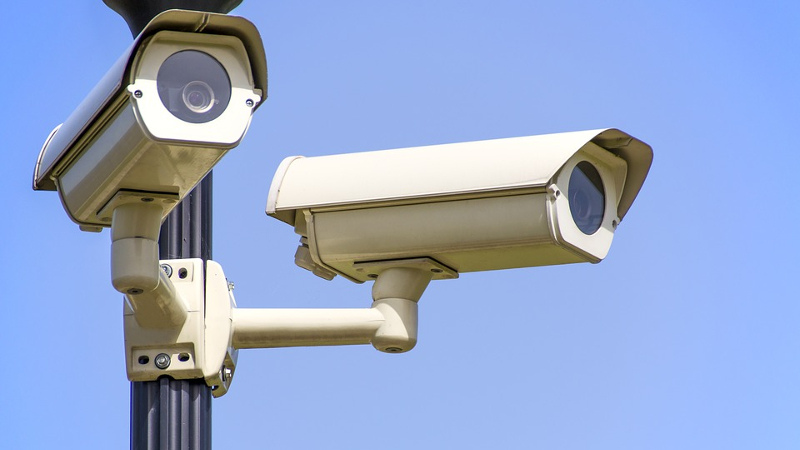 If you have been involved in a car accident in Florida and you have sustained severe injuries, you may be able to seek compensation from the at-fault party. The unfortunate part is that it becomes your burden to prove that the other driver was at fault unless they were breaking the law at the time of the accident. This requires significant evidence. If you have been seriously injured in an accident, you have little time or ability to do this. This is when it is critical to have an experienced Boca Raton car accident lawyer on your side.

Traffic cameras are now everywhere in Florida. Video evidence may be the best way to prove the other driver’s fault, allowing you to recover the compensation you deserve. But how do ordinary citizens get copies of the video footage from the scene of an accident?

Why is Traffic Camera Footage So Essential After an Accident?

When someone has been seriously injured because of the negligence of another driver, the negligent driver may be held liable for the costs and damages of the accident victim. But proving negligence can be difficult, especially if the at-fault driver has denied that they were responsible. Traffic camera footage is extremely valuable in this case.

Traffic cam footage can offer clear video proof of what happened in the accident and who was at fault. With clear camera footage, it becomes difficult for drivers to deny fault in the accident. But even if there are no traffic cameras in the area of the accident, you may be able to get critical footage from nearby businesses or even private homes. Witnesses also provide essential evidence detailing what happened and who was at fault.

It must be noted, however, that under our comparative fault laws, if you were partly at fault in the accident, the amount of your recovery will be reduced by the percentage of fault that you were responsible for. This is always important for an accident victim to consider.

While you have every right to get access to this traffic video footage, there are no official legal means for a private party to obtain this critical footage in a timely manner. The only way to obtain this is through a subpoena filed with the state or local government in control of the specific cameras. Unfortunately, time is of the essence in these cases as most surveillance video systems only store the footage for 24 to 72 hours.

Attorneys understand what must be done to gain access to traffic camera video. They will need to submit a subpoena or other formal request quickly to whoever owns the camera, whether it is state or local government. If the camera is owned by a private business, organization, or individual, your attorney may only need to request it from the owner of the camera.

Because this footage deletes within one to three days, your attorney must work quickly in order to get access to and preserve this evidence. If traffic cam footage is not available, there are other options, such as footage from dashboard cameras and private security cameras. Security surveillance cameras are in many places, such as entrances of buildings and parking lots. These cameras can pick up a wide variety of activities around them and may have even picked up the accident that caused your injuries.

If you have been injured due to the negligence of another driver, getting skilled legal guidance may be one of the most important decisions you make after an accident.

At Ged Lawyers, LLP, we thoroughly investigate the accident and gain access to all video footage to ensure that the at-fault party is held accountable. We also often employ the use of accident recreation professionals to further support evidence of negligence. Call our skilled team of Boca Raton personal injury lawyers at (561) 995-1966 or contact us online to schedule a free consultation to discuss your case. You don’t pay unless we win compensation on your behalf.

Sony A6300 Vs A6400 A comparison of mirrorless cameras 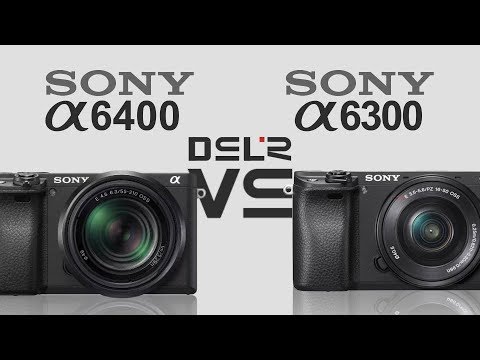