While medicine – the healing arts – have the Hippocratic Oath, there is nothing similar that applies to the legal profession, “and that’s a pity,” observes San Diego lawyer and divorce mediator Shawn Weber.

“Not only divorce, but across the board, so often our profession does more harm than good. Lawyers rationalize behavior that is criticized by judges as mean, unnecessary, and calculated to inflame the situation instead of helping the parties achieve a fair resolution.

“In the name of ‘zealous advocacy,’ especially in family law matters, the legal profession often succeeds in inflicting lifelong harm to spouses and children. There is reason people call us sharks. I want us to become more like dolphins,” Weber says.

“However,” he believes, “there are steps that clients can take which will minimize a result so negative that relations are damaged permanently, where the parties will not walk away feeling bitter about each other and our system of justice.

“It starts with taking an active role and not merely ‘just going along’ with whatever your lawyer wants.”

He points out the six mistakes clients often make that frustrate a better outcome in whatever the case is about, from divorce to a business dispute.

1 – Don’t concern yourself with your dispute resolution model. Just let your lawyer pick it for you:

Consequences: Attorneys have a vested interest in charging as high a fee as possible and will direct you toward the process that will yield the most billable hours at your expense. Not every family or business dispute requires marching off to court. There are other paths to resolution that lawyers should discuss with their clients.

You might have heard the old saying, “If the only tool you had was a hammer, then you would only see nails!”

2 – Let your attorney call all the shots and strategy. Whatever you do, don’t encourage seeking a creative and non-adversarial approach to resolve the issues!

Consequences: Most attorneys are trained in the adversarial model which means that all of your interactions on the case will be negative. Result? You will stay up nights, thinking of how angry you are at the other person and at the system. With rare exception, your attorney will go into shark mode leading to:

— In all types of litigation, when required to reveal the details of your entire life, most lawyers will instruct their clients to give up as little as possible. And remember, you are paying for this behavior that typically provides little help in resolving the matter.

— Ex parte motions – intended to harass the other side or create issues to litigate later at trial, often intended to just stir the pot.

3 – Seek “justice” at whatever cost. Stick to all of your principles, compromise on nothing! Tell your lawyer that it’s not about the money, but is about the principle.

Consequences: Most likely, you will not reach a settlement. While principles are important, so too is recognizing that compromise is part of human nature.

We should be fair to each other, but merely because I think something is fair does not mean that you are obligated to agree. Like beauty being in the eye of the beholder, so too is fairness – and the judge may not see things your way. This is where a mediator is able to help focus on proposals that address the parties’ interests and needs.

4 – Make sure that you win at all cost! Don’t let the other side win on anything!

Consequences: You will not reach a compromise and be under the delusion that when the other person is getting something that they want, it is bad for you. This is known as the False Binary of Victory, and in family law or the business world is one of the most destructive attitudes to have.

Instead, seek ways of collaborating for a win-win. It has been well established both anecdotally and through research, that when the parties feel they have worked together to solve a problem, agreements they have reached will be honored.

5 – Do not concern yourself with the other person’s interests or needs. Only worry about what you want. And make that clear to everyone.

Consequences: You will appear selfish and sent-centered. Your credibility is boosted when you show an understanding of the other side’s concerns and desire to help achieve a result that benefits everyone.

6 – Don’t worry about the future, only raise past wrongs!

Consequences: Living in the past will not help to make your present or future any better!

Unless they pose a current risk to children or financial issues, lawyers and mediators don’t want to hear, “Five years ago he yelled at my mother!” Rather, it is so much more productive to address current issues and items –such as the kids’ education or business decisions – that will be taking place in the near future.

Articulate what it is that you want and need moving forward.

Don’t be the airplane that circles the airport but never lands. Both sides need to seek resolution – not just saying yes without meaning it, but a well-considered yes. And do not allow your lawyer to agree or not agree for you. It is your decision.

Dennis Beaver Practices law in Bakersfield and welcomes comments and questions from readers, which may be faxed to  (661) 323-7993, or e-mailed to [email protected] Also, visit dennisbeaver.com.

Cameroon’s Fintech Start-ups’ Attitudes Toward and Culture of Cybersecurity

Tue Jun 7 , 2022
The Cybersecurity, Capacity Development, and Financial Inclusion project, or CyberFI, brings together a robust, transparent community of practitioners and researchers working on digital financial inclusion. This series focuses on understanding financial inclusion ecosystems on their own terms—what countries are doing, what is working, and what isn’t. Six country case studies […] 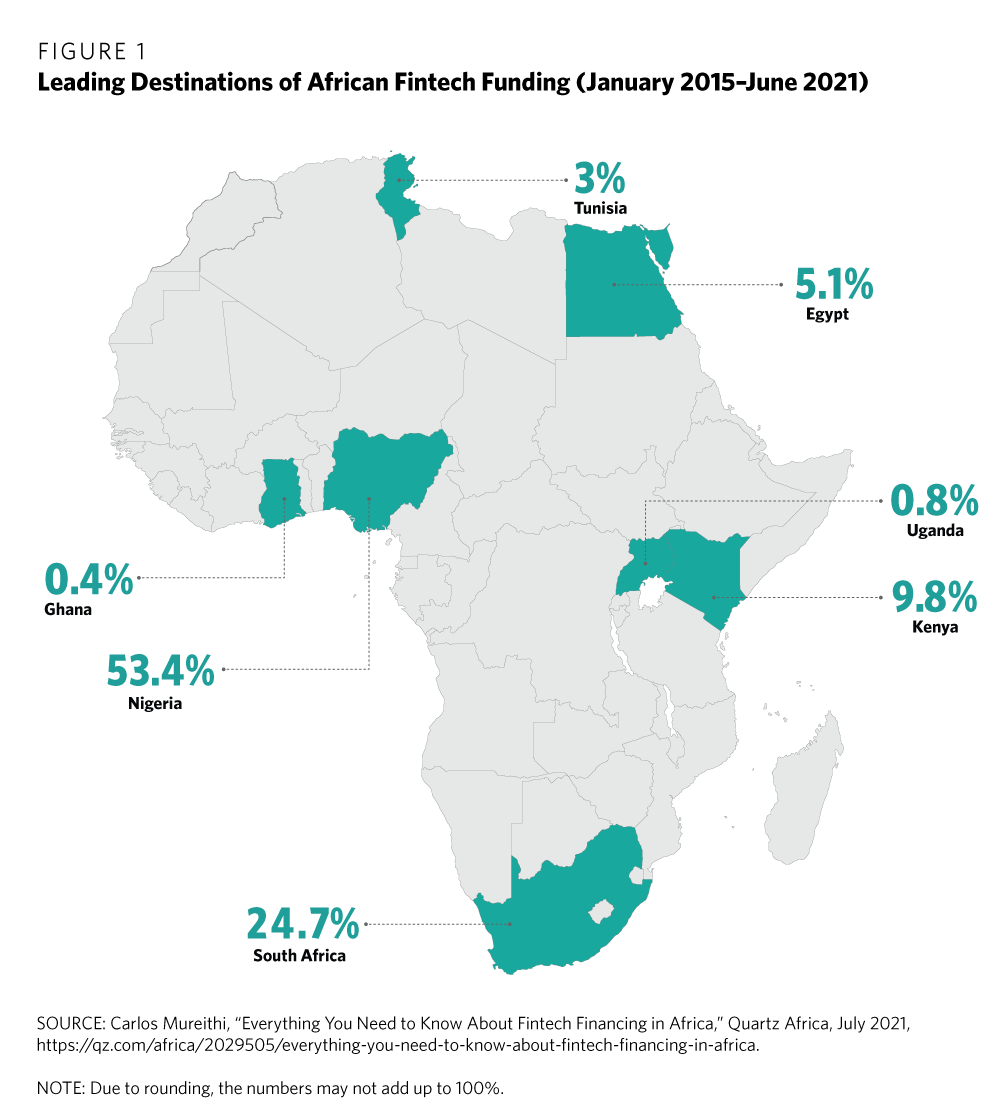