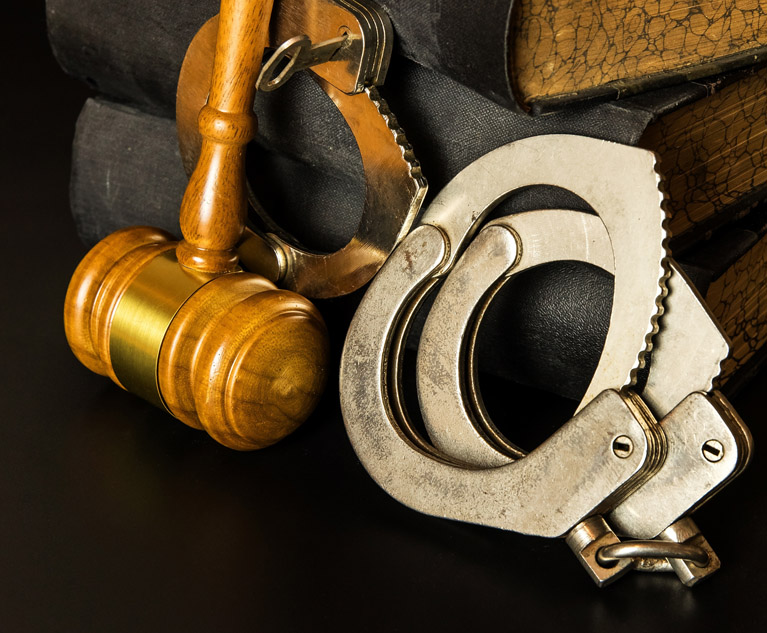 The 2020-2021 term of the New York Court of Appeals in criminal law followed the pattern of recent years. The Court was often divided—there were dissenting opinions in almost half of the cases, and many dissents were sharply written. Once again, the Court decided far fewer cases (44, of which 10 were consolidated cases) than it did during Chief Judge Lippman’s tenure, but the pandemic may have contributed to the fall off. Next term will see a transformed Court with three new members. Whether their presence will change the Court’s path remains to be seen.

Perhaps the term’s most significant criminal case was People v. Viviani, 36 N.Y.3d 564 (2021) (and its two companion cases), in which the Court considered the constitutionality of provisions of Executive Law §552. Enacted in 2012, the law created a “justice center” to investigate and prosecute crimes of abuse and neglect against “vulnerable persons”—“person[s] who, due to physical or cognitive disabilities … [are] receiving services from a facility or provider agency.” The justice center was given “concurrent authority” with local district attorneys to prosecute such crimes. It was instructed to “consult[]” with the district attorney before bringing a prosecution, but afforded “all the powers [to] perform all the duties … which the district attorney would otherwise be authorized or required to exercise or perform.”