Unlike previous vaccine skepticism, which was based on erroneous misinformation and inaccurate studies, many parents today have legitimate concerns about the COVID-19 vaccine — particularly when it comes to vaccinating their children. Even though approximately half of all Americans are completely vaccinated, it has only been three months since the FDA approved the Pfizer and BioNTech Covid vaccines for children aged 12 to 15. As a result, many family law attorneys are bracing themselves for divorce battles that involve additional arguments over whether or not to vaccinate their children.

While the fast-tracked development and collaborative distribution of the Covid vaccine have been unprecedented in the public health field, the judicial system has intervened in the vaccination of children in the past. The most relevant example comes from a court decision in 2015, where Pennsylvania appellate judges denied a mother’s custody of her child solely because of her “unreasonable and dangerous” anti-vaccine stance. Although this case occurred over five years before the onset of the pandemic, by upholding the father’s sole legal custody, the courts have indicated that pre-covid anti-vax positions are not only unfounded but unsafe for a child’s development. How the courts will respond to more reasonable claims against the COVID-19 vaccine is yet to be known. Previous cases indicate that divorcing parents will not only vehemently fight to imprint their beliefs on their children, but will waste thousands of dollars attempting to outdo their ex-spouse in court.

Vaccination conflict nicely illustrates the family law paradox: the more time parents spend arguing over their children, the less money they will have to provide for them. “Child custody disputes can be highly emotional, as parents cherish their relationships with their children,” says New Haven family attorney Matthew F. Dolan of Dolan Divorce Lawyers. While courts and judges prefer not to decide whether to vaccinate a child or not, they will if the separating parents cannot cooperate.

What Do You Believe?

Despite its demonstrated effectiveness among the fully immunized adult population, COVID-19 vaccination hesitancy has stiffened dramatically over the last six months. In a study conducted by Outbreaks Near Me, less than half of parents who responded said they would allow their children to receive the vaccination, with over a third saying they would not administer to their children at all. Another third of respondents claimed they needed more information before vaccinating their children, deciding to take a wait-and-see approach rather than commit to a stance. Another survey coordinated by the Kaiser Family Fund Poll found very similar results, as 32 percent of the parents polled claimed they were unsure whether to allow their teenage child to receive the COVID-19 vaccine. Although these surveys do not represent concrete facts, it is clear that parents, in general, are skeptical about giving the vaccine to their children, creating even more disunity amongst divorcing parents.

Do Children Have a Say?

It may seem a more straightforward approach to allow the children to decide for themselves if they want the COVID vaccine, especially when considering how costly and vicious this battle can be between disagreeing exes. However, as with most custody laws, each state handles these situations differently. In custody cases, many states permit judges to appoint counsel on behalf of the child, although the child’s age will ultimately determine how much weight is given to their testimony. While it would be nearly impossible for a judge to deny a 15-year-old the opportunity to receive the vaccine if they want to obtain it, issues involving children under 12 will be handled entirely by the parents.

Whether or not children have a say in vaccination decisions, the debate over vaccinating children will only become more complicated as vaccine apprehension continues to climb, despite more and more Americans getting vaccinated every day.

Wed Sep 1 , 2021
ToolsNataly Birch • February 04, 2021 • 6 minutes READ Google has a treasure chest of helpful tools. From Chrome Dev Tools to G Suite to Google Meet, there is something for everyone. Among these professional utilities, Google Analytics occupies the lead position. Created to track website activity, Google […] 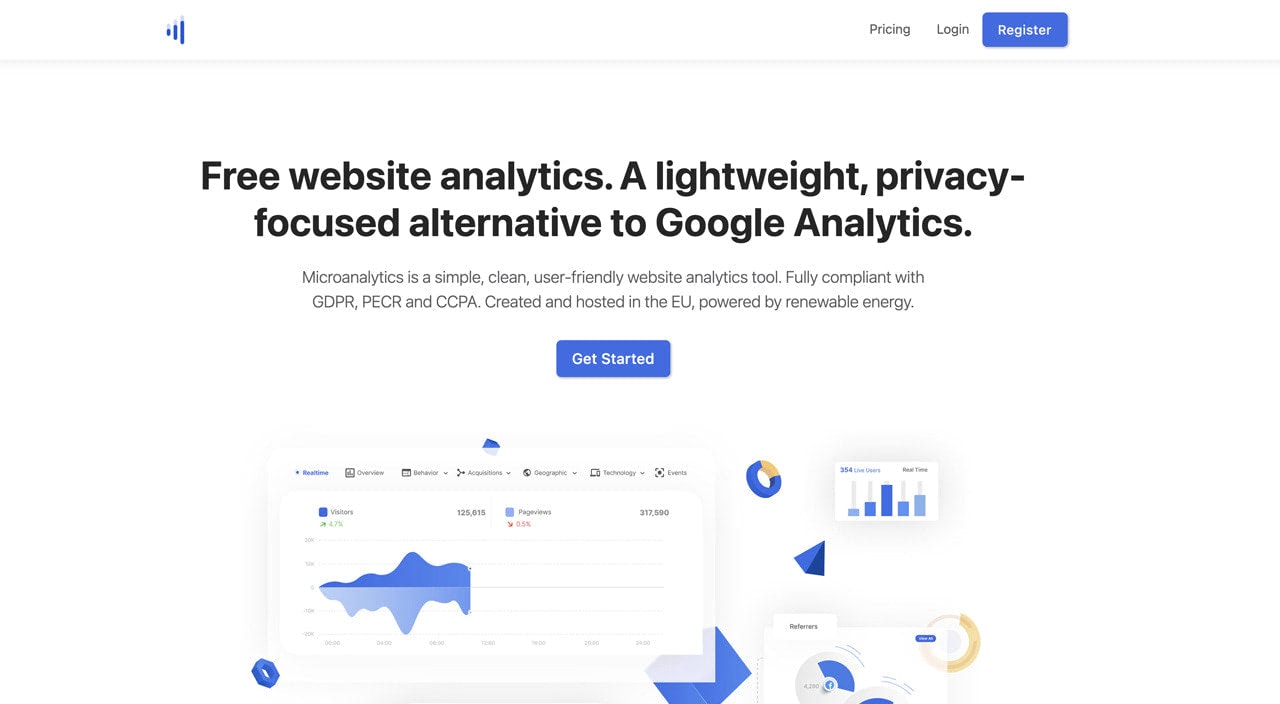