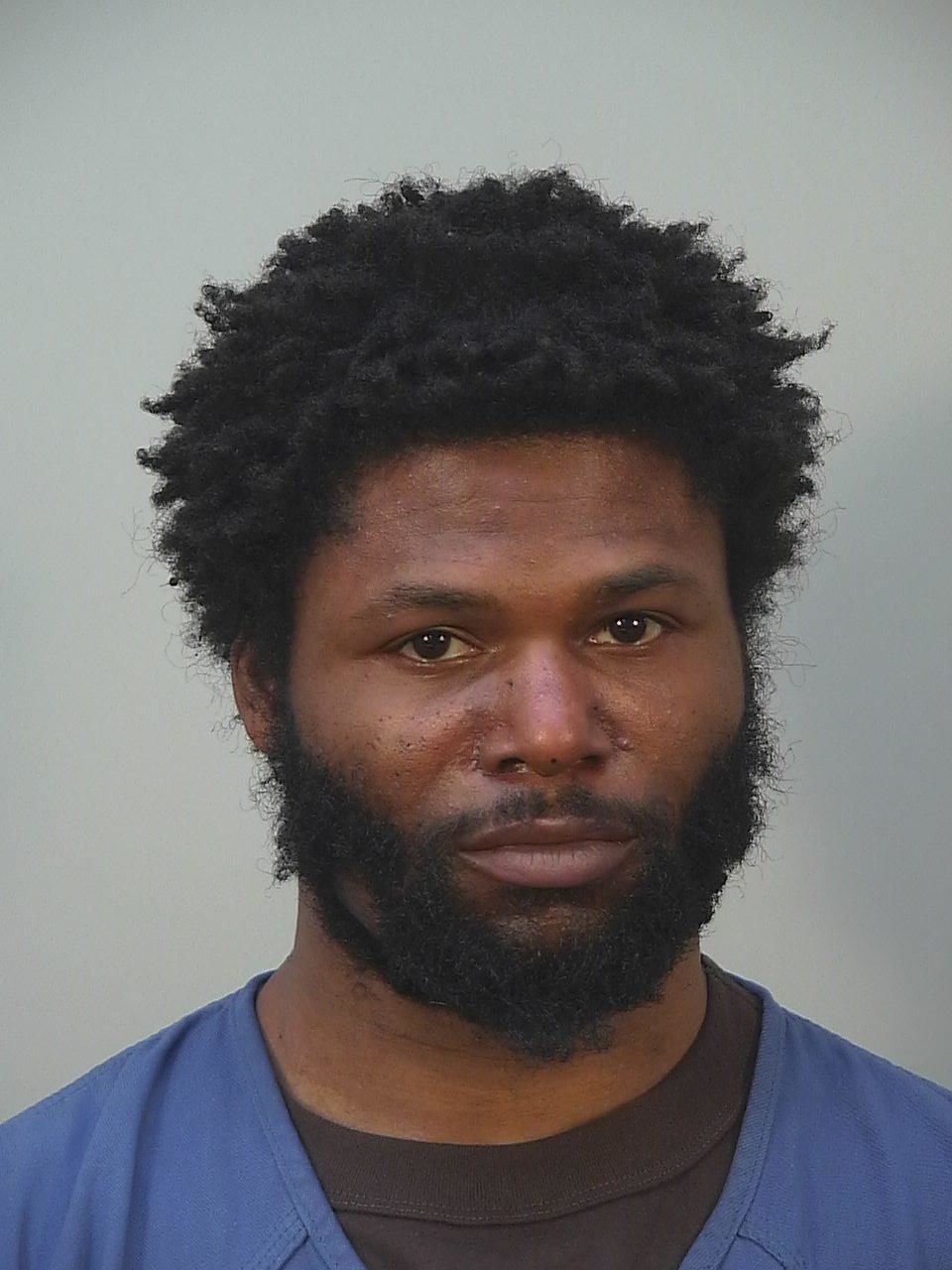 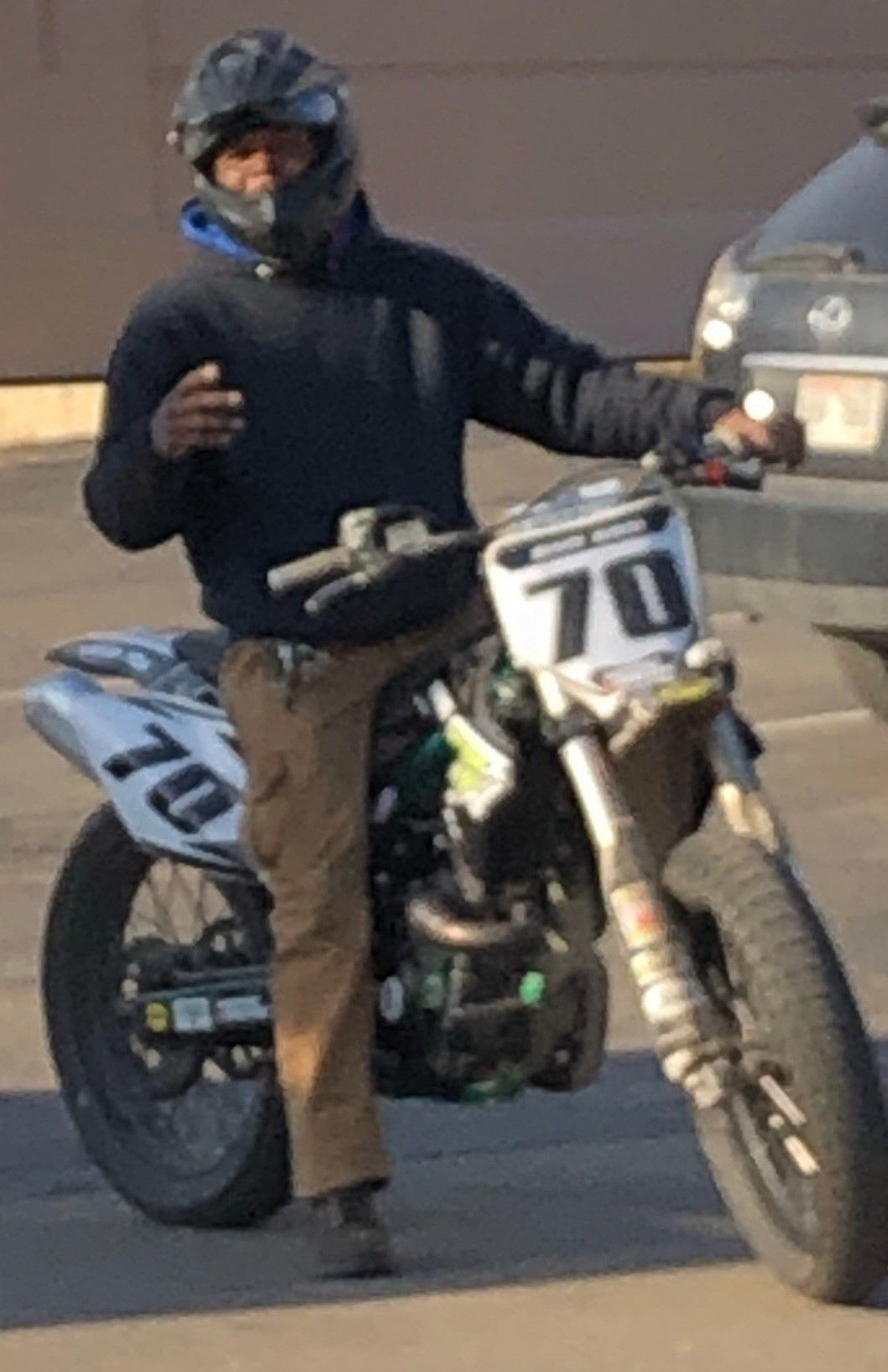 Madison police say they are seeking this man who has been driving this motorcycle ‘recklessly’ in the East Washington Avenue area and Downtown. 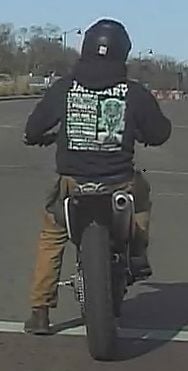 Madison police say they are seeking this man who has been driving this motorcycle ‘recklessly’ in the East Washington Avenue area and Downtown.

A man wanted for driving a motorcycle “recklessly” in the East Washington Avenue and Downtown areas turned himself in, Madison police reported.

Michael E. Jensen, 25, of the town of Burke, turned himself into police about 4 p.m. Wednesday, police spokesman Tyler Grigg said in a report.

Jensen was identified thanks to citizen tips after pictures of the motorcyclist were released, police said.

Sgt. Matthew Baker in a report last month said the motorcyclist “has shown significant disregard for traffic laws, motorist safety, and has endangered the public on numerous occasions,” and that officers attempted to stop him multiple times, but he fled those attempts.

Photos: Madison’s most dangerous intersections, as seen from space

Photos: Madison’s most dangerous intersections, as seen from space

No. 10: Packers Avenue and International Lane

Get the latest in local public safety news with this weekly email.

© Copyright 2018
We use cookies on our website to give you the most relevant experience by remembering your preferences and repeat visits. By clicking “Accept”, you consent to the use of ALL the cookies.
Cookie settingsACCEPT
Manage consent