With weather forecasts including 80 and 90-degree temperatures even in high mountain areas like the Arkansas River Valley, it’s hard to imagine potential snowfall in Colorado’s high country. Yet, summer snow is not that unusual at higher elevations in our state. Just last year the central Colorado Rockies had a major snowfall on Sept. 9. 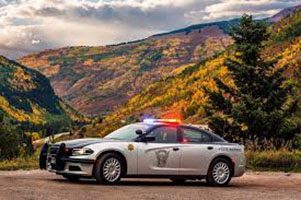 That’s why each year, from September 1 to May 31, Colorado Chain laws go into effect for all drivers. Ordinary drivers should understand that Colorado Chain Laws are not just for large commercial vehicles.

Per the CDOT web site, passenger car violators will be given a citation, which comes with a $100 fine and $32 surcharge. That jumps to a $500 fine with a $156 surcharge if a violation results in the closure of one or more traffic lanes.

“Whether a tractor-trailer or a four-door sedan, snow and ice conditions impact your drive,” says the Chief of the Colorado State Patrol Matthew C. Packard. “If carrying chains or checking your tire tread seems like a hassle, imagine the inconvenience of being unable to climb up a pass or come to stop on the other side, causing a crash.”

According to Colorado’s current chain law, all vehicles need to be prepared with adequate tires and equipment when traveling in Colorado during winter. Here is what you need to know based on your vehicle type:

All motor vehicles with a Gross Combined Weight Rating (GCWR)/Gross Vehicle Weight Rating (GVWR) of 16,001 pounds or more are required to carry tire chains from September 1 through May 31 when traveling on any portion of I-70 between mile point 259 (Morrison) and mile point 133 (Dotsero).  The vehicle must be equipped with enough chains or alternate traction devices (ATDs) to be able to comply with the Commercial Vehicle Chain Law if it is put into effect.

All two-wheel-drive motor vehicles with a GCWR/GVWR less than 16,001 pounds traveling on any portion of I-70 between mile point 259 (Morrison) and mile point 133 (Dotsero) from September 1 through May 31 must have:

Chain law restrictions are announced through the Colorado Department of Transportation (CDOT). At a minimum, they will notify the public on static and electronic variable message roadway signs. In addition, this information is regularly announced through 511 traveler information, the official CDOT travel website (www.cotrip.org), and media outlets.

Sun Sep 5 , 2021
When a public company issues a financial statement, everything needs to be clear and well-understood by everyone reading it. To ensure this, it’s paramount to have a baseline for reporting. That’s where Generally Accepted Accounting Principles (GAAP) come in. GAAP represents methods, rules and practices that provide guidelines and procedures—as […] 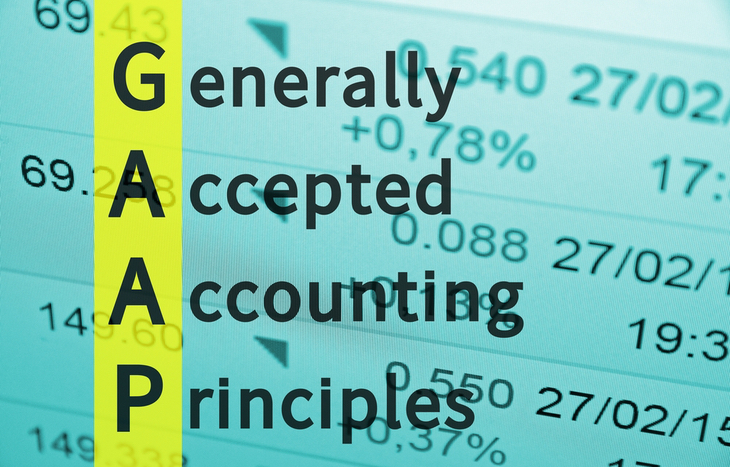