After the January 6 insurrection, the U.S. still faces a growing threat from home-derived “domestic terrorism” which has no parallel nor precedence in American history.

History will be the final judge of who/why/what caused the events of January 6, 2021.

In the final analysis, the facts/reality of the unlawful storming of the U.S. Capitol by a “mob” that day failed to stop the ceremonial counting of the electoral college vote by the U.S. Congress— nor did it stop the inauguration of the 46th President of the United States a few weeks later.

Nevertheless, the violence of that day, and the damage it inflicted on American institutions — and our reputation as the world’s symbol of freedom — has failed to unite the American People as did the foreign terrorist acts of 9/11.

The 20th anniversary of the day Osama bin Laden’s Al-Qaeda-led attacks on American soil was on Saturday.

Americans do recall and remember that America is in the 20th year of its longest military-financial commitment and foreign engagement in American history.

America has spent over $3 trillion on its “War on Terrorism” since 9/11 in the far-off land of Afghanistan (i.e., where foreign terrorism grew and originated under a Taliban Government.)

The Taliban-led Afghanistan government was initially overthrown, and members of Al-Qaeda were hunted down and brought to justice.

Now in 2021, at a tremendous cost in American and Afghan blood, Afghanistan is once again poised to fall to a newly reconstituted Taliban— which could renew the cycle of foreign terrorism against America and the western world.

What has America learned from its tragic 9/11 experiences?

Hopefully in 2021, America will learn from history that terrorism, whether it is foreign or home-bred, weakens the common bonds of American Democracy and our trust and faith in our democratic institutions and our government.

In 2021, bi-partisanship political relationships do not exist in Washington D.C., causing burdensome political and policy deadlocks and delays.

The rival political tribes of Republicans and Democrats cannot even agree to talk with each other on essential national political issues, nor in creating a 9/11-style of bi-partisan national commission to study the Jan. 6 Day of Shame.

Following the surprise, unexpected foreign terrorist attacks of Sept. 11, the 2001 Patriot Act was signed into law, defining acts of “foreign terrorism” as: involving acts dangerous to human life that are either criminal violations of federal or state laws/statutes; and/or appearing to or intending to intimidate or to coerce civilian populations or intends to influence the policies of local, state, or federal governments by means of violence and by defying lawful authorities.

In essence, international terrorism is defined to be a violent, criminal act committed by individuals and or groups who are inspired by or are associated with designated foreign terrorist organizations or are deemed to be state sponsored by foreign nations; and acts of “domestic terrorism” is defined to be violent, criminal acts committed by individuals and/or groups to further ideological goals stemming from domestic influences such as “political”, religious, social, racial or environmental by their character and nature.

These statutory definitions of  foreign terrorism or domestic terrorism are terms of art which create areas of needed interpretation and clarification.

However, it appears on its face that the 1/6 attack on America’s Capitol during a closed  business session of the U.S. Congress by the rioters, and the violent and criminal acts in the name of ideological goals, fits the parameters and definition of “domestic terrorism.”

Richard M. Weintraub, Esq. is a guest columnist for the Pocono Record. Learn more about Weintraub on the web: forwhatitisworthonline.com. 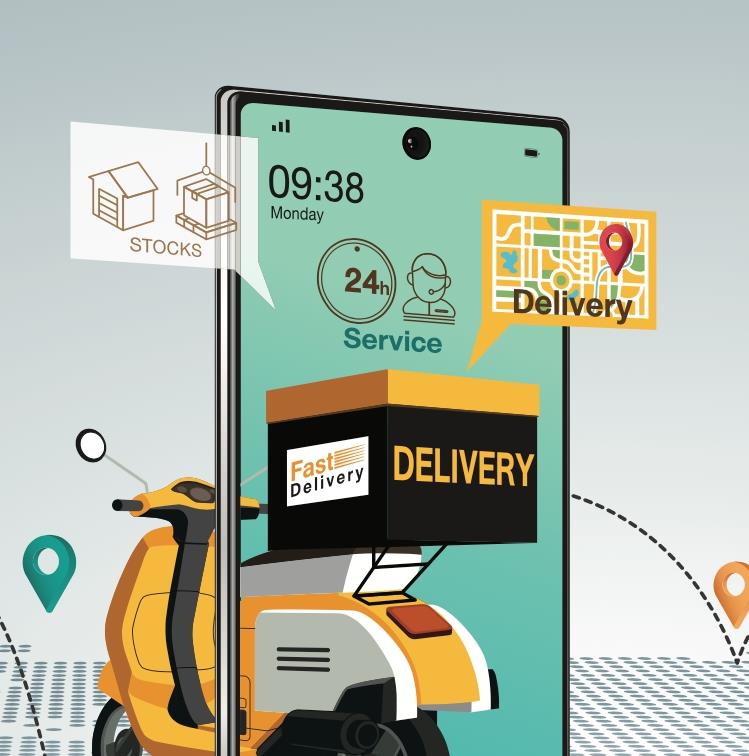