Criminal justice reform is a bipartisan issue, a phrase lawmakers frequently use when noting the parties coming together and advancing legislation. True to form, Senate Bill 300, Criminal Justice Reform, was approved by the General Assembly with strong bipartisan support and awaits the governor’s signature.

“Since coming to Raleigh I’ve worked tirelessly to correct the decades of overcriminalization implemented by previous legislatures,” bill sponsor and former prosecutor Sen. Danny Britt, R-Robeson, said in a news release. “This bill squarely takes aim at that and implements reforms that benefit both our law enforcement community and the public they’re sworn to protect. I hope Gov. Cooper sees the value in this bill and immediately signs it into law.”

Further changes within S.B. 300 include provisions to:

The legislation contains provisions to decriminalize local ordinances and institute a working group to recodify state statutes to streamline the criminal code.

Regarding the former, the bill says a person may not be found responsible or guilty of a local ordinance violation if either there are no new alleged violations of the local ordinance within 30 days from the date of the initial alleged violation, or the person provides proof of a good-faith effort to seek assistance to address any underlying factors related to the violation, such as homelessness or mental illness.

The latter provision would establish a nine-member bipartisan working board “to make recommendations to the General Assembly regarding a streamlined, comprehensive, orderly, and principled criminal code which includes all common law, statutory, regulatory, and ordinance crimes.”

During testimony before the General Statutes Commission in April 2020, Jon Guze, senior fellow for legal studies at the John Locke Foundation, argued on behalf of establishing such a recodification group for the purposes of cleaning up what he described as “a sprawling, incoherent, and inaccessible body of criminal law.”

Addressing the problems with such a haphazard criminal code, Guze wrote:

“The sheer number of criminal laws and criminalized regulations (and the haphazard and careless way they are documented) make it impossible for ordinary citizens to learn about and understand all the rules that govern their everyday activities and subject them to criminal liability. Moreover, because so many of those laws and regulations criminalize conduct that is not inherently evil and does not cause harm to any identifiable victim, citizens cannot rely on their intuitive notions of right and wrong to alert them to the fact that they may be committing a crime. And yet for many crimes, including most regulatory crimes, no mens rea (mental state) element is specified in the definition. As a result, a citizen can be found guilty without proving any criminal knowledge or criminal intent at all.”

Guze pointed to a 2017 report compiled by Jessica Smith, a leading criminal law expert and professor at the University of North Carolina School of Government. In it, Smith argues the problem of incoherent criminal law sprawl could be solved through a systematic process of recodification.

Her suggestion was well-received in the General Assembly then, but it ultimately failed to advance. In a 2018 interview, Smith told Carolina Journal, “There’s no central database for collecting criminal ordinances. It’s impossible to say how many things we’ve made criminal in North Carolina.”

That can be a monumental problem. People should be able to get notice to inform their behavior accordingly, Smith said, adding that even a misdemeanor — especially one committed without the knowledge of the law — can ruin someone’s life.

The labyrinth that’s North Carolina’s complex criminal code is also expensive and serves to create confusion in areas that should be clear. As such, the provisions creating a recodification working group and decriminalizing local ordinances represent a significant and positive undertaking included in the bill, in addition to the myriad expansions of training and accountability requirements for law enforcement officers.

Cooper has 10 days to sign, veto, or allow the bill to become law without his signature.

Mon Aug 30 , 2021
With COVID-19 vaccines recently approved for children 12 and older, more divorce attorneys around the country are starting to see divorced parents disagree on vaccinating their children. “This is something we’ve been seeing increasingly over the last few months,” said Stephanie Tang, an attorney with Chicago law firm Kogut & […] 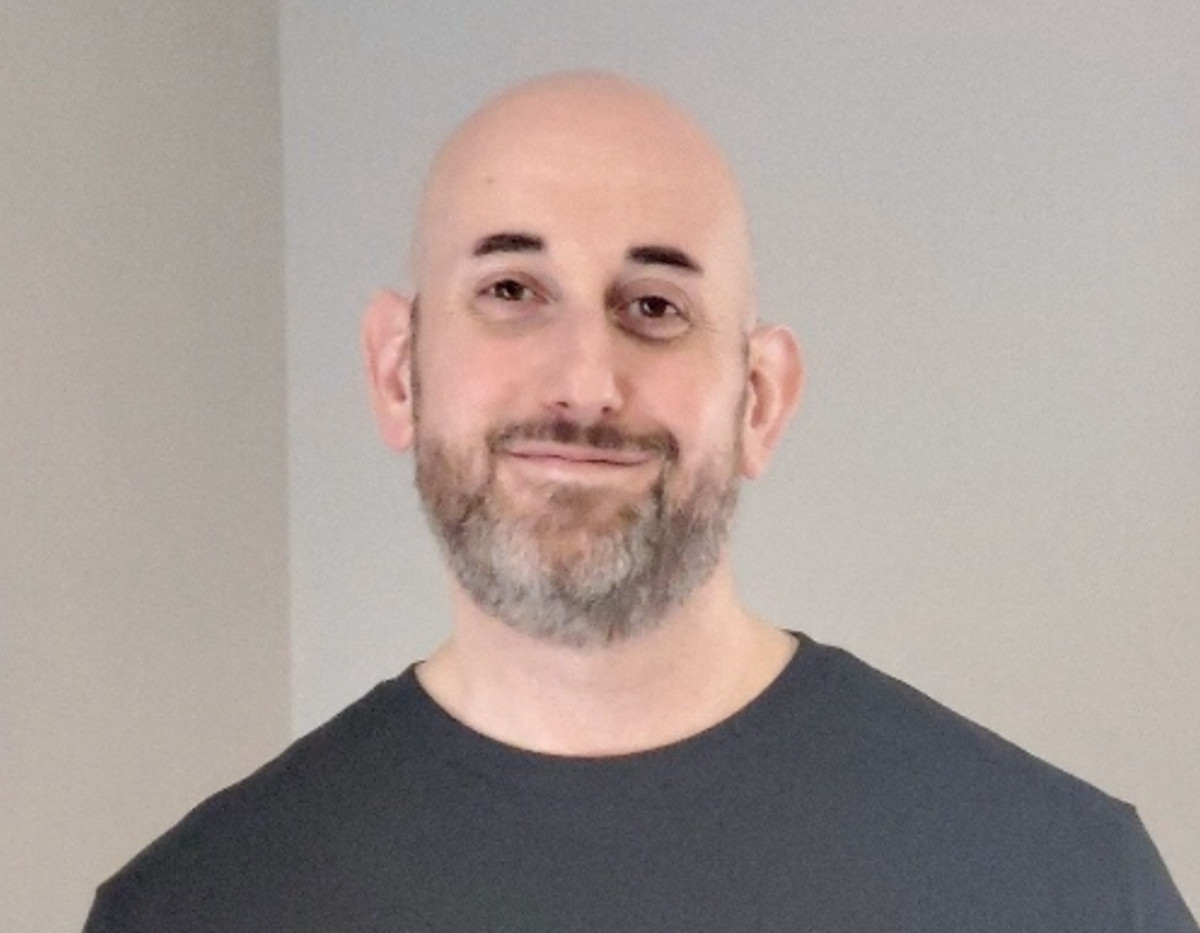