It was described as the craziest meeting of Donald Trump’s pro-wrestling presidency, six combative hours of sheer conspiratorial lunacy that may help explain how millions of dollars wound up in the hands of an indiscernible Sarasota computer company named after ninjas.

The almost-fantastical summit took place inside the Oval Office on Dec. 18, according to a report by Axios. Trump was sitting at the Resolute Desk, and here’s who was assembled before him in a neat little row of election-fraud nut jobs, after they snuck in, no less:

The four showed up unannounced and used Flynn’s status as retired Army Lieutenant General to weasel their way into the Oval Office. Once there, they tried to convince Trump that Dominion Voting Systems rigged their machines as part of an international communist plot to sway the election in favor of Joe Biden, according to Axios.

Who are these guys?:OPINION: The Cyber Ninjas move in mysterious ways

Luring them in:OPINION: EDC of Sarasota County should have seen the Cyber Ninjas coming

Ramming them face-first into the turnbuckles of reality were four White House attorneys, and the meeting grew so heated they nearly started throwing forearm shivers.

The Axios report said, “What Flynn and Powell were proposing amounted to suspending normal laws and mobilizing the U.S. government to seize Dominion voting machines around the country.”

They wanted to have the National Guard take voting machines in six key counties in the U.S. This is important to note. Trump was on board, Byrne would tweet, but eventually, their plan didn’t go through.

Cyber Ninjas to the rescue!

Based on Trump’s false claim of fraud, they focused on Maricopa County, the largest in Arizona. Cyber Ninjas, which has zero experience in audits, was hired by Republicans in the state Senate to recount 2.1 million votes and forensically audit the Dominion voting machines.

Now, here’s where it gets curious. Doug Logan, CEO of Cyber Ninjas, recently released the names of five organizations that donated an additional $5.7 million of private money to the company.

Of that total, nearly $4.8 million came from three groups connected to the four people who were present at the meeting with Trump in the White House and wanted the Dominion machines seized: Michael Flynn, Sidney Powell, Patrick Byrne and Emily Newman.

Were they simply concerned about a fair election, or did Flynn and Powell buy access to those voting machines through Cyber Ninjas using the money of unwitting private donors? That is the question.

Whatever you believe the answer to be, Cyber Ninjas, through four months of “auditing,” has now compromised the machines, and Maricopa County taxpayers have to cough up $3 million to replace them.

One of the groups involved in this mess is called Defending the Republic Inc., which donated $550,000 to Cyber Ninjas. The group registered as a business entity with the state of Florida on Feb. 23 and for some reason dissolved it on May 21.

Here were the board members of Defending the Republic when it was active:

Joseph Flynn, who lives in Englewood and is Michael Flynn’s brother; Mike Lindell, the MyPillow hammerhead who makes waking up with a stiff neck seem like a better alternative; and Newman, obscure, but a former adviser to the Dept. of Homeland Security and a Trump loyalist.

Powell was tied to the group as well. When Defending the Republic was dissolved in Florida, she signed the document and listed herself as chairman of the board.

There is more, of course. Isn’t there always? Defending the Republic Inc. is also registered in the state of Texas, and guess who the CEO of that outfit is?

Byrne, who at one odd point during the White House meeting was eating meatballs “like popcorn’’ with Trump, also leads a group called America Project, which donated $3.25 million to Cyber Ninjas.

Yet another group that donated $976,514 of private money to Cyber Ninjas was called Defend the Republic, which includes Michael and Joseph Flynn as board members, along with the 100-year-old founder of the CIA. Michael Flynn, our new Englewood resident, lists an Ellenton P.O. box as his address for this particular venture.

Powell, meanwhile, has been questioning the legitimacy of the voting machines to the point she is now facing a $1.8 billion defamation lawsuit by Dominion. Defending the Republic also is a defendant.

Adding to their problems is Nikki Fried, Florida’s Commissioner of Agriculture and Consumer Services, whose office has alleged Defending the Republic committed multiple violations of the state charities law, including failure to register as a charity and obtaining contributions through misrepresentation, false pretense and deception.

“This is serious,” Fried said during a June news conference. “When asking people for donations in the state of Florida, if you don’t follow the law, and if you misrepresent and deceive what you’re doing, we will hold you accountable.

“No matter who you are, whether big or small, whether a bad actor, a scammer or a former lawyer for the former president, we will apply the law equally.”

Thu Aug 12 , 2021
This page provides an overview of the recreational and medical marijuana laws that local and state government agencies must comply with and enforce in Washington State, including a map of local regulatory approaches and examples. Overview With the passage of Initiative 502 in 2012, the state of Washington moved to […] 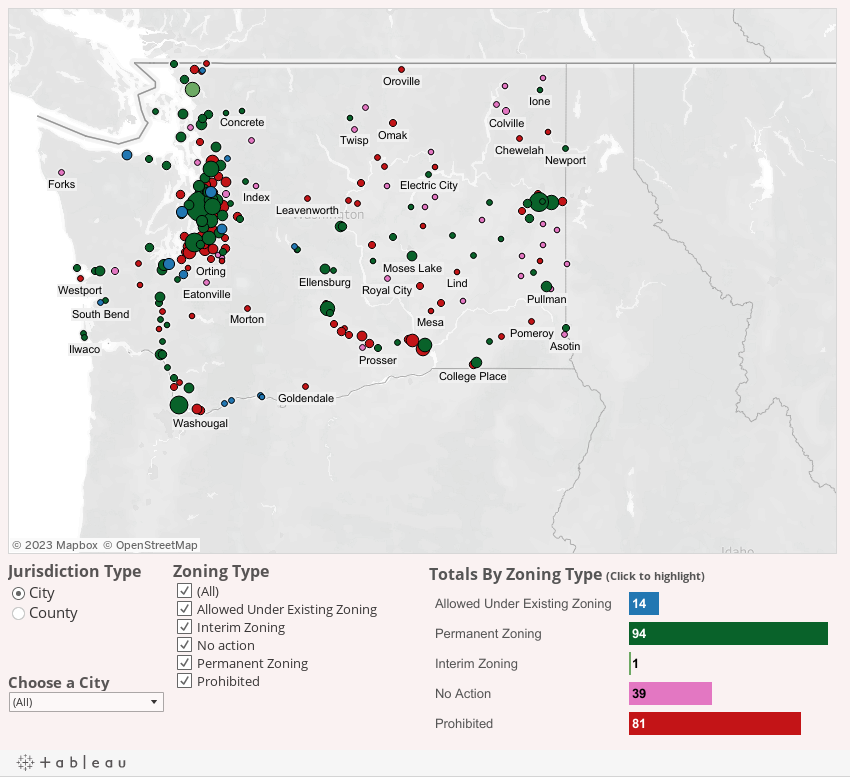