It was a meticulously planned insurance fraud built on a foundation of data stolen from insurance companies, potentially earnings for its perpetrators hundreds of crores in life insurance claims on around 10,000 fake deaths — but it was discovered by chance, after possibly a few hundred claims, because of an insurance policy that was linked to three others.

That insurance claim itself was worth only ₹30 lakh, below the threshold requiring a physical verification by insurance surveyors, but the ones it was linked to were worth ₹10.2 crore, something the perpetrators were not aware of. And on June 20 , when the surveyors went visiting, they met the wife of the man believed dead, the chairperson of a private university in Gurugram, who was very much alive. The lady complained to the police, and the fraud came to light.

The Gurugram Police said a gang of six is behind the fraud, built around stolen insurance data, forged death certificates, hundreds of bank accounts, and fake claims. They have arrested four of the gang. The police said they are ascertaining details of the number of such claims filed by the gang, and added that they have so far recovered at least 250 insurance claim documents from their possession. They believe the gang may have actually claimed money against 150 policies

Based on the complaint of the lady mentioned above, KK Rao, Gurugram’s commissioner of police, formed teams comprising members of the police’s crime and cyber crime units led by an assistant commissioner of police (crime). The success of the fraud depended on the entire process being digital — and by checking the online claim process, the teams were able to follow the digital breadcrumbs — the address of the suspects, the details of the bank accounts into which the claims were paid, and the mobile numbers linked to those accounts.

The trail led them to the four gang members — Rajnikant Kumar, the mastermind who earlier worked with the insurance company; Durgesh Dubey, a call centre employee; Naval Kishore, who helped with the opening of the bank account, and Nitish Saini, a Delhi-based property dealer — all of whom were arrested from Delhi on Thursday.

The other gang members, who arranged for the death certificate, have been identified but are yet to be arrested.

Preet Pal Sangwan, assistant commissioner of police (crime), said: “The four suspects are presently on five-day police remand and are tough nuts to crack. They are not sharing any details but we are questioning them and are also contacting families through the insurance claims [recovered] to find out whether they were aware of this fraudulent activity.”

Sangwan said the mastermind, identified as Rajnikant Kumar from Jaipur, moved to Gurugram in 2011. In 2012, he started working with an insurance company where he met Durgesh Dubey, who, at that time, was deployed in the back office of the same company.

In 2014, Kumar moved to another insurance company where he worked till August 2019. In 2017, Dubey left the insurance company and started working with a fake call centre in Gururgam. These are centres that specialise in telemarketing, credit card and insurance frauds, sometimes even on people outside the country.

Police said that in March 2020, the two men hatched the plan for the fraud to overcome financial difficulties. But they needed more people, including some with specialised skills (or access), Sangwan explained.

“Before they could start the process, the first wave of the coronavirus disease hit . They took advantage of the situation, and started making connections with the staff of private hospitals.” The idea was to see if they could get insurance and other details of patients who had combined health and life insurance plans.

They also had data on hand. Kumar, the police claim, left the two insurance companies with details of around 10,000 life insurance policies from across the country.

The four decided to join hands.

According to Sangwan, they also met a few insurance advisers and sought their help to understand the safest way to claim money — that wasn’t theirs by right. They also needed documents that made them the beneficiaries, and bank accounts. “They wanted someone who was expert in forging documents. Saini and Dubey knew two people who were experts in forgery and so they contacted them and involved them .”

How the fraud worked

Rao said the gang members used to work 14 hours a day, making calls and sending emails for insurance claims.The gang, the police claimed, opened at least 300 bank accounts in different places in Delhi-NCR. They planned to dupe more than 10,000 families of their insurance money, police said.

Then came the event that led to their capture.

“Kumar got details of a customer whose policy was for ₹30 lakh and they got the forged death certificate made and applied for the claim in the first week of June. They were unaware of the background and details of the victim. They opened a bank account in the nominee’s name with forged documents and were waiting for the insurance claim. They even sent two reminders to check the progress,” Rao added.

They did not know that the insurance policy belonged to chairman of a prominent university; nor that it was linked to three other policies of ₹10.20 crore.

Physical verification is not mandatory for insurance claims less than ₹40 lakh. The gang was aware of this. However, they were unaware that the policyholder had multiple linked policies with the same company.

On June 20, an insurance surveyor reached the house of the man believed dead in South City -1 in Gurugram for verification. They met the wife. Then the man himself. “The family was shocked to know that someone tried to dupe them. The wife went to Sector 29 police station and registered a case against unidentified persons,” said Rao.

Sangwan said they are questioning the suspects to get names of the hospitals where staff the details of patients. The Gurugram Police have called a few families whose policies have been misused by the gang and also alerted insurance firms to share details if they receive complaints from customers.

FASAB releases standard for accounting and reporting for federal land 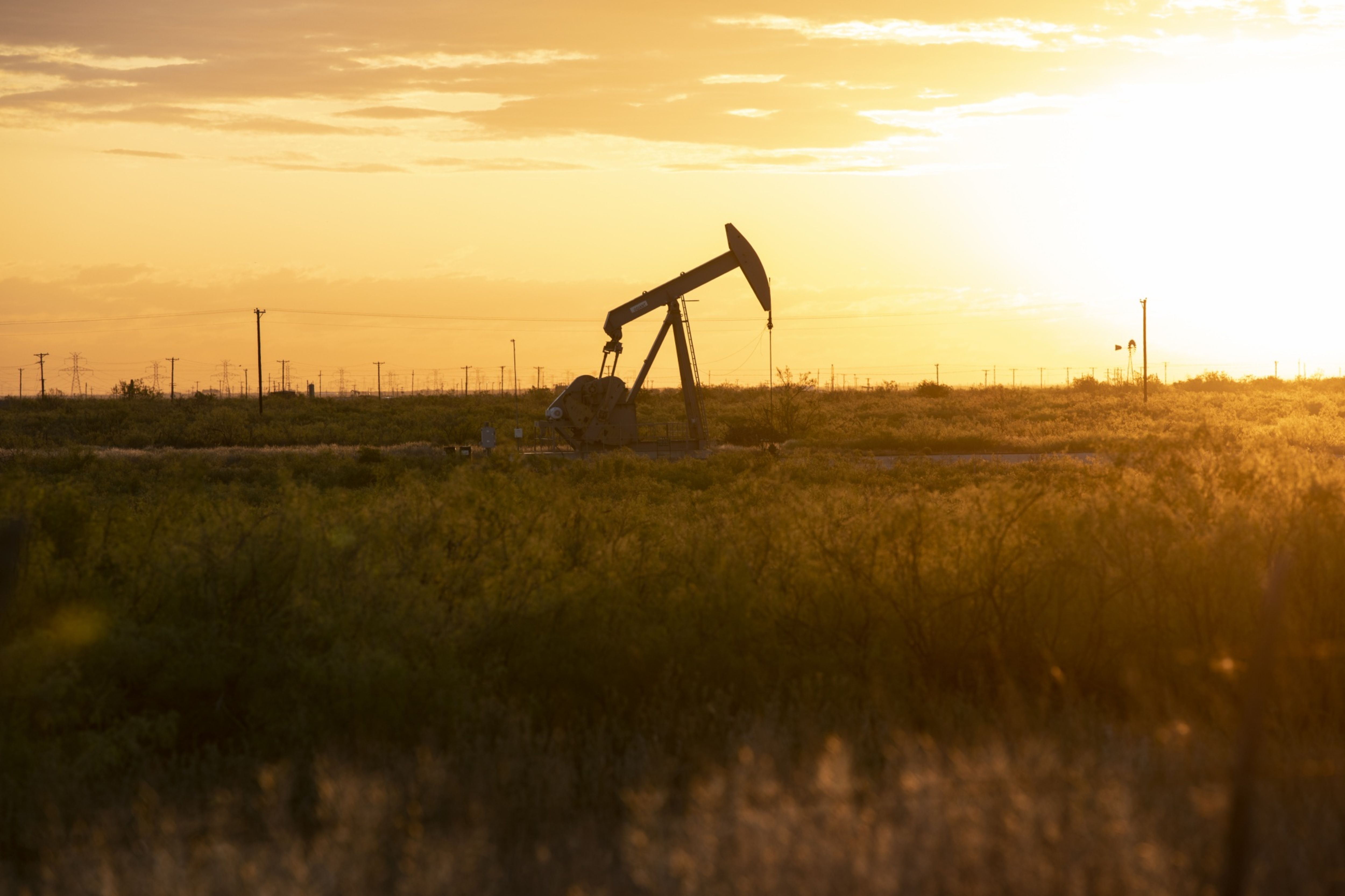