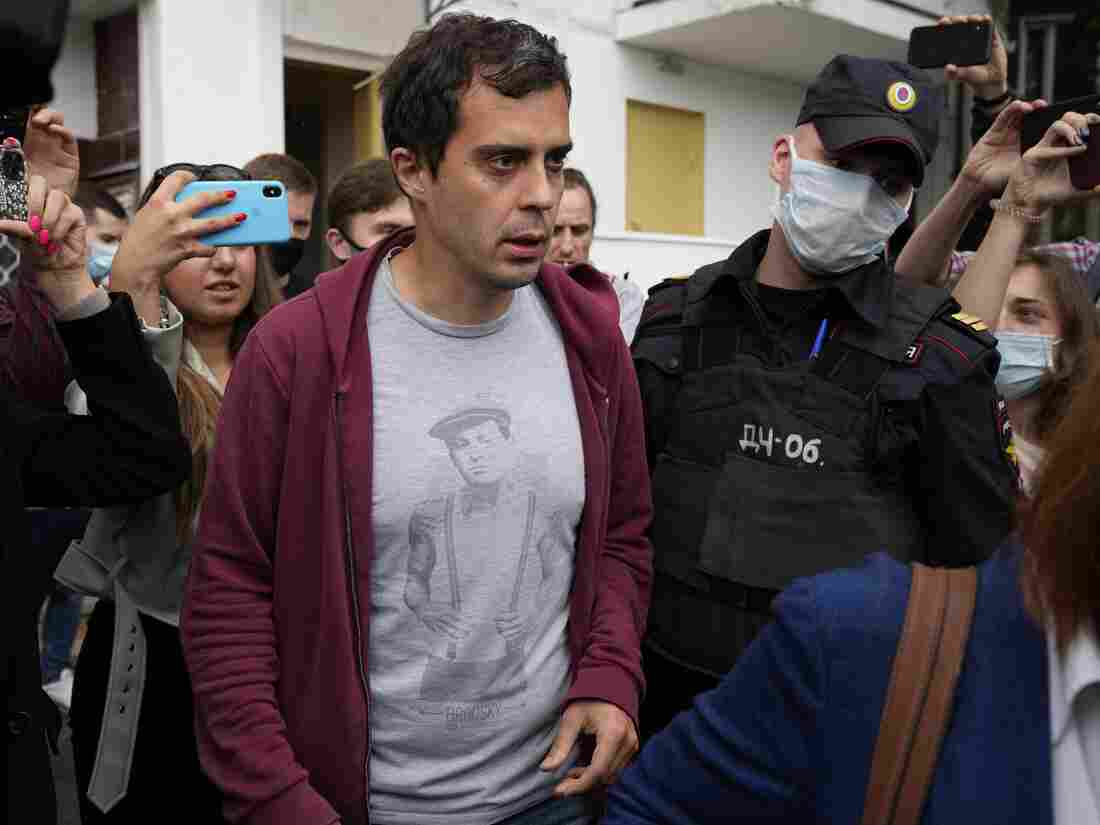 Roman Dobrokhotov, chief editor of The Insider, walks surrounded by police and journalists, in Moscow on Wednesday. Police raided his home after the investigative news organization was designated as a “foreign agent.” Last week, it became the 16th media outlet to be added to the Russian Justice Ministry’s foreign agents […]