This article was translated from our Spanish edition using AI technologies. Errors may exist due to this process.

Opinions expressed by Entrepreneur contributors are their own.

Mexico has become one of the main victims of cyberattacks in recent years. According to the recent analysis of the International Telecommunications Union (ITU) , our country currently ranks 52 out of 182 countries in terms of cybersecurity levels .

“We are far behind our main regional partners which are the United States, in first place and Canada in eighth. We are also below Brazil. We are the seventh and twelfth most attacked country in the world so we have to seek global coordination ”, highlights Alberto Friedman , a member of the Mexican Association of Private Security Companies (AMESP) and an expert on the subject.

Despite not being a new problem, in 2020 this crime skyrocketed as a result of the COVID-19 pandemic. According to an investigation carried out by the cybersecurity company Fortinet , during this year more than 41 billion attempted cyberattacks were registered in Latin America, of which 34% occurred in Mexico .

The company explained that, due to the epidemic, remote work and online school became the gateway for hackers to companies and public agencies. In the first quarter of the year alone, Mexico suffered more than 800 million attempted cyberattacks against personal computers, public organizations and companies .

“The year 2020 demonstrated the ability of criminals to invest time and resources in more lucrative attacks, such as ransomware (data hijacking). In addition, they are adapting to the new era of remote work with more sophisticated actions to deceive victims and access corporate networks, ”said Marcelo Mayorga , Vice President of Engineering at Fortinet for Latin America and the Caribbean.

Likewise, an assessment carried out by Interpol on the impact of COVID-19 on cybercrime showed that these attacks went from being directed at individuals and small businesses, to large corporations and governments.

Against this background, Oliver González Barrales , Chief Commissioner of the National Guard , affirms that eight out of ten attacks can be prevented , but the problem is that most people are not trained to do so.

“The ones we cannot face are those who use high technology. This has to do with other issues and cases, but the majority in Mexico are fraudulent, that is, what they seek is to attack the cybernetic devices of people, businesses or companies, to commit fraud, “he says. 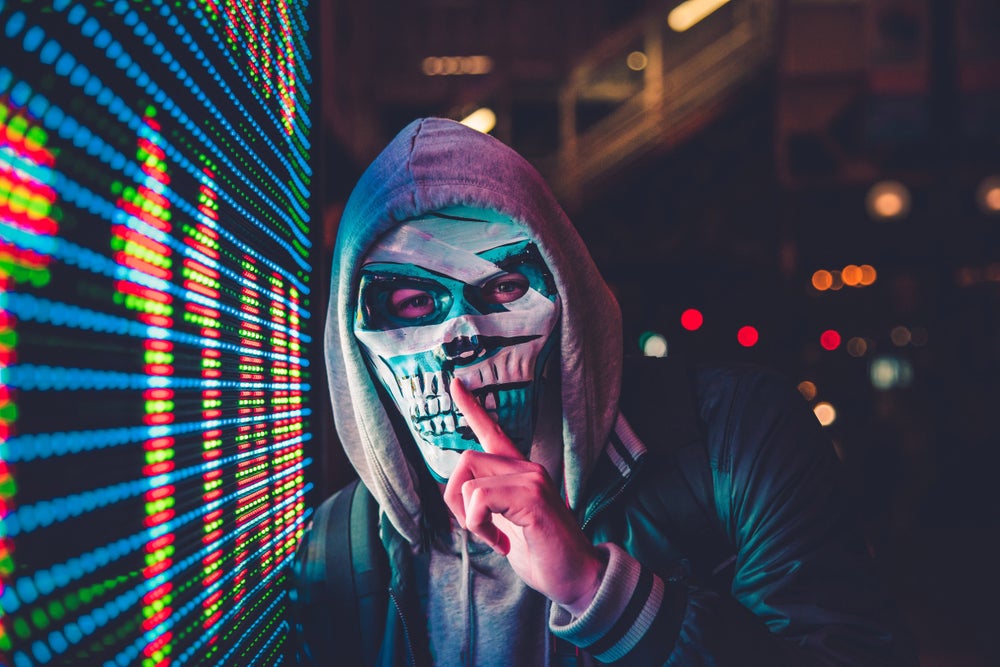 Due to the epidemic, remote work and online school became the gateway for hackers to companies / Image: Max Bender via Unsplash

As for the main targets of criminals, these can be members of the government and sectors such as industry, healthcare, financial services and telecommunications companies. Likewise, the economic damages can be enormous, as indicated by the Inter-American Development Bank (IDB) , the economic loss due to cyber attacks could exceed 1% of the Gross Domestic Product (GDP) .

Faced with this situation, it is important to warn and underline the need to protect data, as well as devices, connections, sources of information storage and software of companies and public bodies, to prevent any act of theft or leakage of information.

According to the report on the role of post-pandemic cybersecurity for Mexican companies , carried out by the Oxford Business Group (OBG), cyberattacks in the country accounted for 16.94% of the continent’s total cybersecurity vulnerabilities .

On the other hand, Sophos , an international cybersecurity company, released a report on the status of ransomware 2021 , where it indicated that the average cost per cyber attack in Mexico is equivalent to 2.03 million dollars . This places it at an individual amount per cyberattack higher than the average for other countries, which cost $ 1.85 million per incident.

It should be noted that so far in 2021 there have already been more than 78 thousand cyber attacks per hour in the country , as revealed by a survey by the Internet portal Akamai . They add that attacks via the web and applications remain at high levels, with no signs of slowing down in the short term.

Currently the Mexican Association of Private Security Companies (AMESP) and the National Guard collaborate for the prevention and attention in the matter of cybersecurity in the country.

“You have to exchange data, coordinate and be able to have a global scheme where we can have knowledge. We can be preventive and proactive. You have to do an exchange of information. You have to generate some statistics at the country level and prevent ”, emphasizes Friedman .

Recently, in March 2021, it has been presented a bill before the Senate, where it is intended to generate the cybersecurity law and a national cybersecurity agency, in order to coordinate, inform, legislate, have compliance and best practices, to have the technological, operational and legal supports.

Finally, we must understand that cybersecurity policies are essential to safeguard the rights of citizens in the digital sphere , in the same way, we must encourage companies in the country to invest in digital security and be able to face cyber challenges .

Through cybersecurity, the damage of attacks can be minimized and recovery time reduced.

Tue Sep 7 , 2021
The new head of the International Accounting Standards Board is setting his priorities for the rule maker, including potentially changing requirements around intangible assets and weighing in on sustainability disclosure. Andreas Barckow took the helm of the London-based IASB in July. The organization sets international financial reporting standards, or IFRS, […] 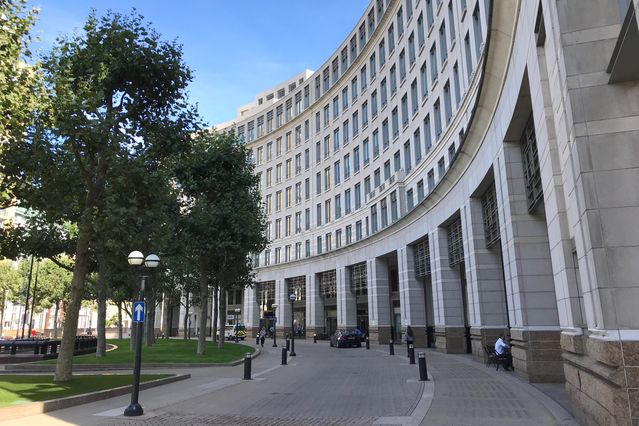