Sign up to myFT Daily Digest to be the first to know about KPMG LLP news.

KPMG’s global boss waded into a row with the UK’s Financial Reporting Council over the poor quality of the firm’s banking audits, placing renewed pressure on the accounting firm’s relations with the industry regulator.

Bill Thomas, KPMG’s global chair and chief executive, wrote to the FRC this summer after executives at the Big Four firm grew alarmed at a threat by the regulator to publish a letter admonishing its UK arm for persistent shortcomings, people briefed on the matter told the Financial Times.

Thomas’s decision to involve himself directly suggests growing concern within KPMG about the reputational damage being caused by criticism from the regulator.

Communications with the UK regulator would normally be handled directly by KPMG’s UK executives rather than by the head of its global network, who is based in Toronto and leads its international strategy.

The accounting firm also called on its UK general counsel Jeremy Barton and external lawyers to advise on how it should respond, the people added.

It is the latest twist in a UK regulatory crisis for KPMG, which is under investigation over its audits of UK companies including Carillion and Rolls-Royce and faces a legal claim for more than £250m by Carillion’s liquidators.

The firm was fined £13m last month over serious misconduct in its role advising on the sale of mattress company Silentnight to HIG Capital, a private equity group it had been seeking to secure as a client.

The FRC hit out in July at KPMG’s “unacceptable” failure to meet required standards for a third year running in its annual audit quality inspections. Only 59 per cent of KPMG’s audits across all industries were deemed to be up to scratch.

KPMG objected to the FRC’s plan for a separate rebuke, which included a proposal to publish KPMG’s written response to its criticism, and argued that the watchdog was straying beyond its remit, the people briefed on the matter said.

The threat to publish the letters came after FRC supervisors grew frustrated with what they saw as KPMG’s failure to take sufficient measures to improve its banking audits, one person said.

After the interventions of Thomas and KPMG’s lawyers, the FRC decided not to publish a letter criticising its failure to improve its banking and financial services audits. 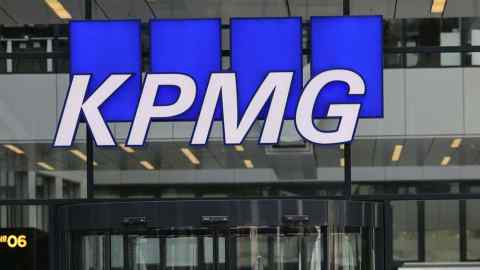 Thomas and KPMG’s lawyers had persuaded the FRC to back down but the manner of the accounting firm’s response left people at the regulator unhappy, one of the people said.

However, the FRC believed that its threat to publish the letter had the desired effect because KPMG subsequently provided a more satisfactory plan to rectify its failings, another person said.

Both the FRC and KPMG declined to comment on their communications with each other, citing confidentiality.

“Whilst we know we have more to do to improve our audit quality review scores, our banking audits are robust and the FRC’s report in July did not call into question our audit opinions,” KPMG said.

“We are confident that the steps we have taken to date and our continued investment in audit quality will result in improvements in future banking audit inspections.”

Fri Sep 10 , 2021
Californians may be able to immediately sue a sexual partner who removes a condom during sex without verbal consent-an act known as “stealthing.” State legislature voted to fix without opposition on Tuesday CaliforniaCitizen’s definition of sexual assault, including’cause[ing] Contact between an intimate part of a person and another genital that […] 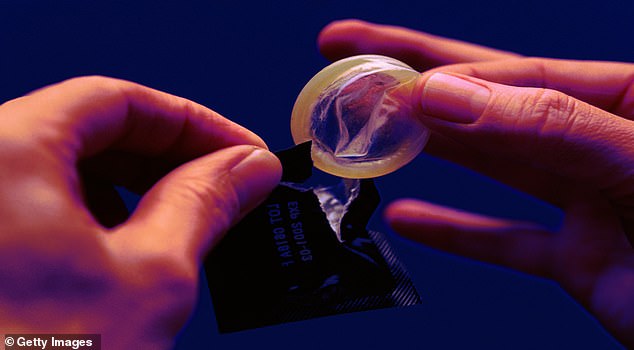